Most Extreme Elimination Challenge (MXC) is an American comedy television program that aired on Spike TV from 2003 to 2007. It is a re-purpose of footage from the Japanese game show Takeshi's Castle .. Both Abeyta and Strawther's original notes deliberately avoided any references to Japanese or Asian culture. 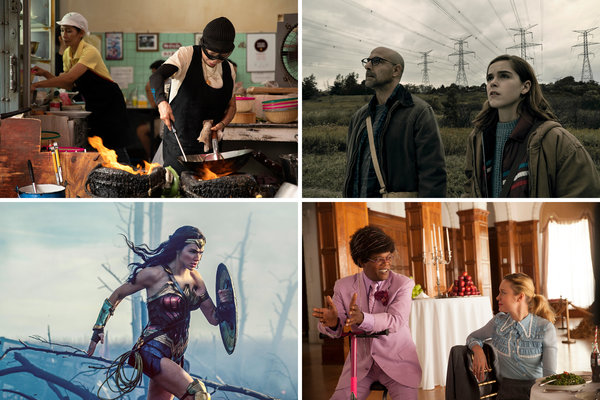 It was called Most Extreme Challenge i believe or MXC something like that. loved that show. 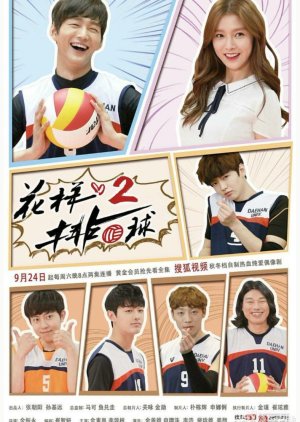 its called MXC and i think it stands for most extreme challenge.